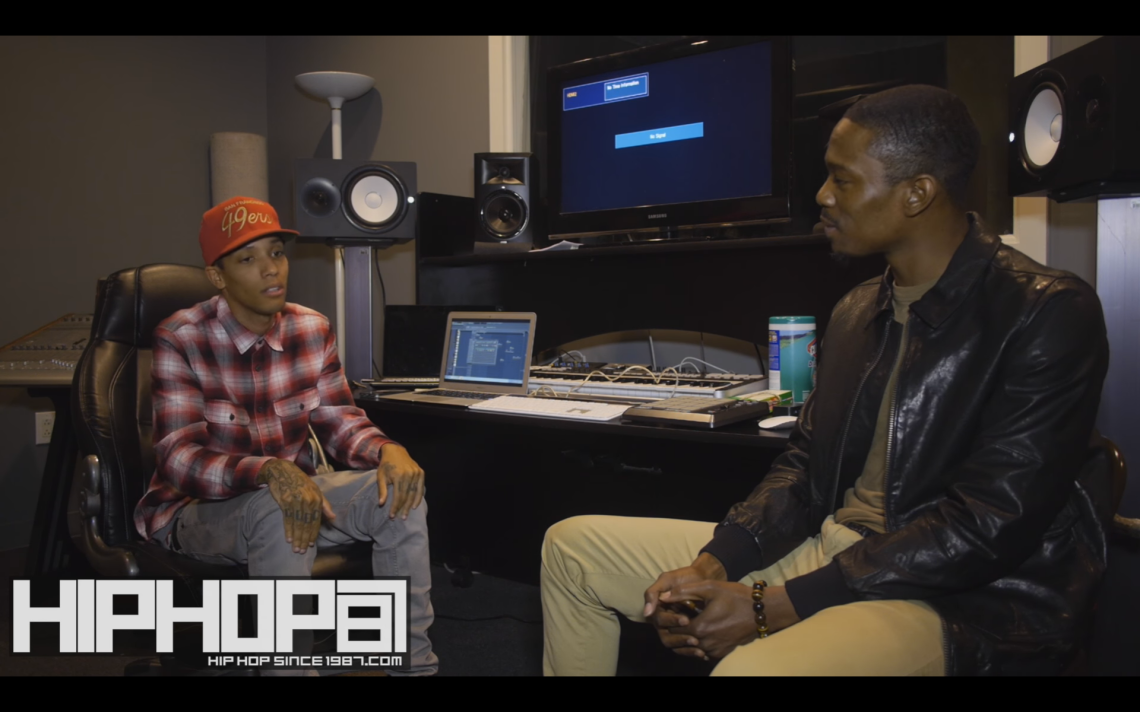 Here is part one of a two part interview with Chester’s own Jahlil Beats. Jahlil talks about Tandem, which is his record label/ publishing company. Jahlil talks about touring, DJ’ing, the labels first artists CRMC, and more. Jahlil breaks down the difference between Tandem and Liven Legendz which he promoted in his 2014 HHS1987 interview.
Jahlil expressed that he was never in it for the fame, and now he enjoys spending time with his kids while making money. Jahlil explains how the Bobby Shmurda record was big for him after a bad 2013 year. Jahlil said he had a ton of potential hit records he produced leak out and never make an album, so that was money lost. He talked about how the relationship with Bobby Shmurda emerged and more. The Bobby Shmurda “Hot Nigga” record was Jahlil Beats highest charted record to date despite all the other hits you may know him from.

Jahlil Beats talks about his new Tandem studio. He has five rooms in the studio for all his artists so they don’t have to worry about studio time as long as they are partnering with him.

Before concluding part one of the interview, Jahlil shared his thoughts on the Meek Mill vs. Drake battle.