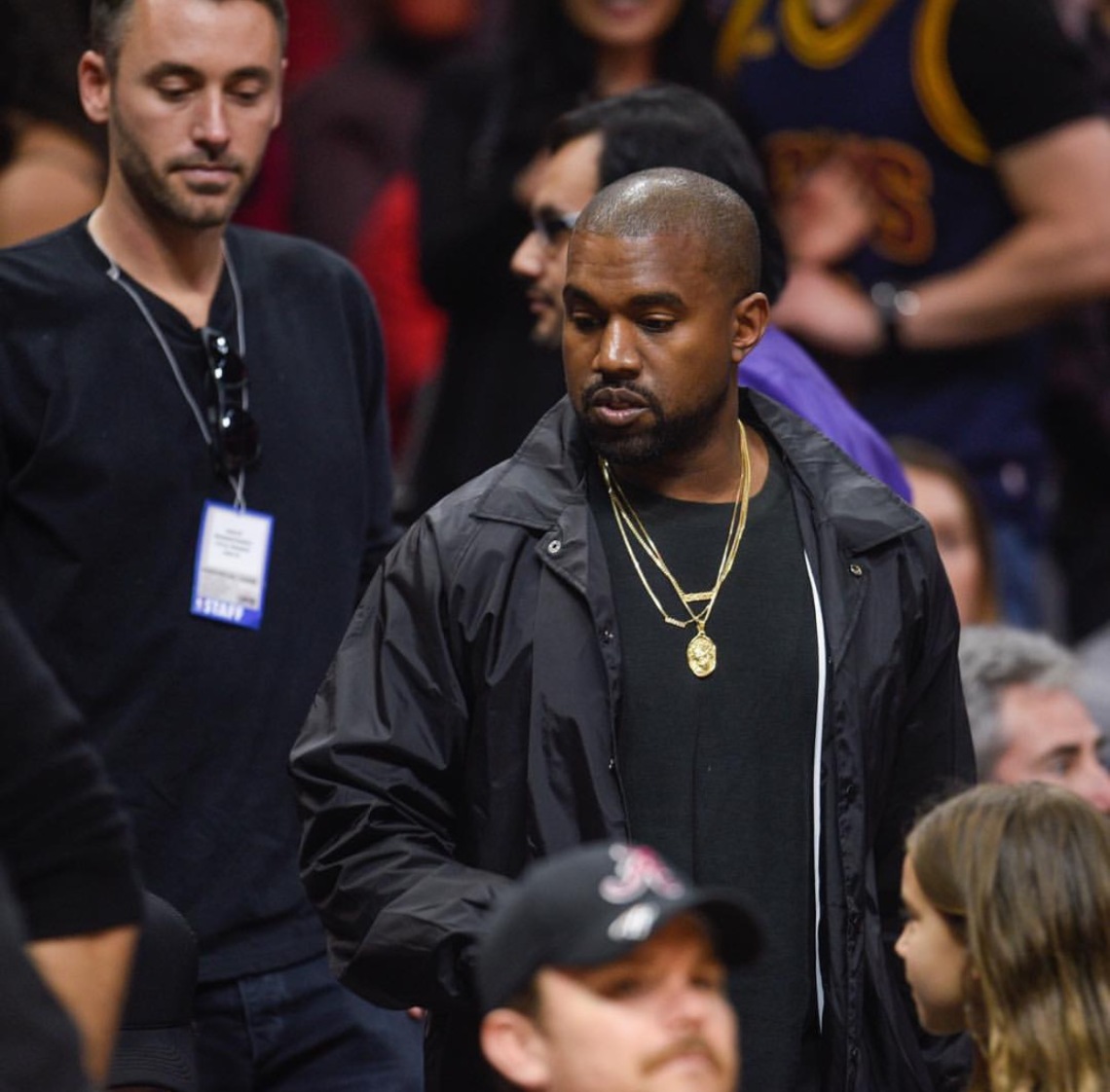 Kanye West made a big deal about exclusively releasing his music via Tidal indefinitely, but tonight, The Life of Pablo has been released on Apple Music and Spotify, and has been made available for purchase on Kanye’s website. In a tweet from just last month, Kanye stated, “My album will never never never be on Apple. And it will never be for sale… You can only get it on Tidal.”