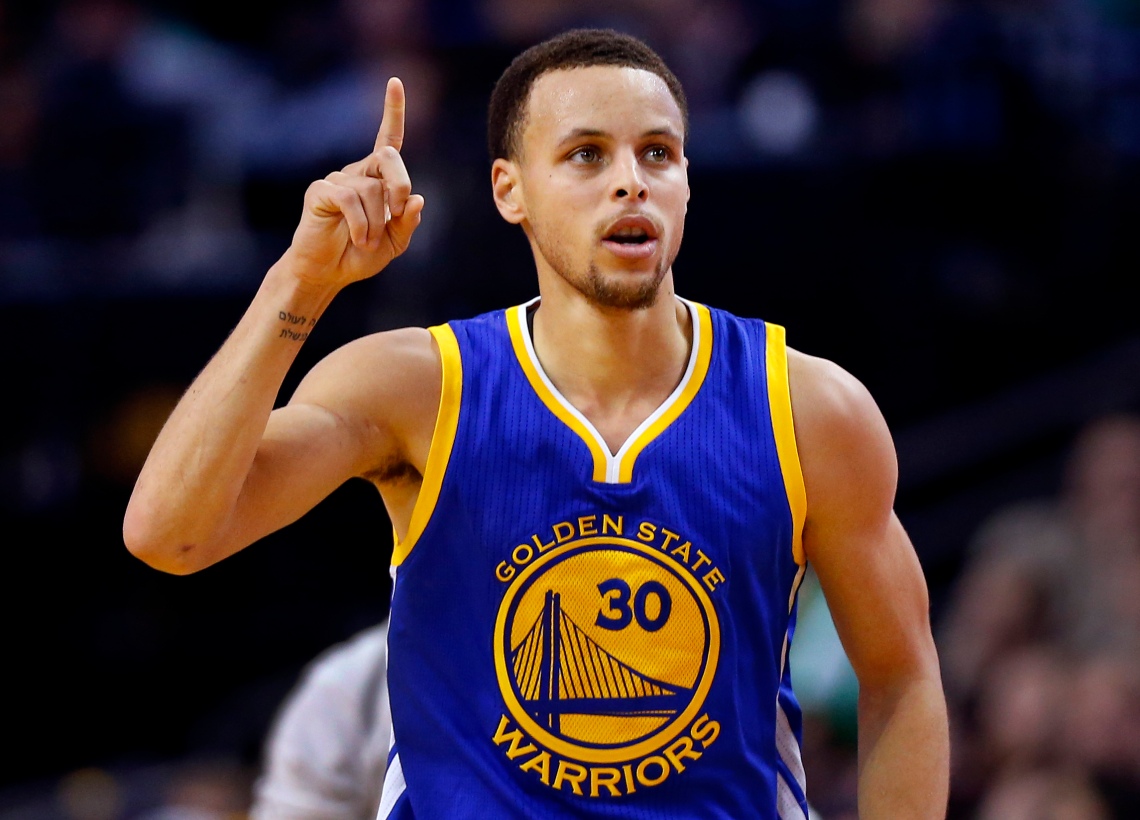 The Golden State Warriors are looking to repeat as the NBA championships during this 2015-16 season and on February 22, the Warriors came to Philips Arena to face the Atlanta Hawks with a record of (49-5). Looking to move to (2-1) on their current 7 game road trip, Warriors MVP Stephen Curry and Warriors head coach Steve Kerr addressed the media in Atlanta during the team’s shoot around on a few major topics regarding their 2015-16 NBA playoff push.

Steph Curry and Steve Kerr spoke on the Warriors’ signing of free agency Anderson Varejao, waiving Jason Thompson, facing the Atlanta Hawks, the possibly of breaking the Chicago Bulls (72-10) record from the 1995-96 season and more. Steph Curry even gave us some insight on what he is listening to pre game and his friendship and business relationship with former Warriors and current Atlanta Hawks guard Kent Bazemore.